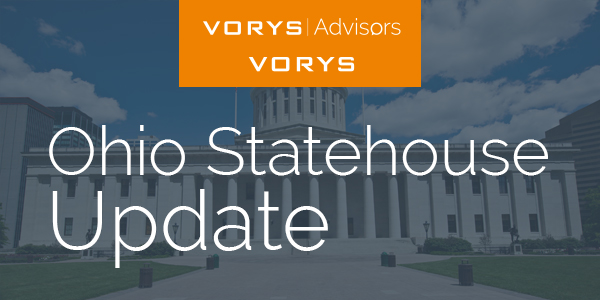 President/Vice President of the United States

While the race for President remains too close to call nationally, as election results in several key states are still pending, in Ohio the unofficial results show that President Donald Trump beat former Vice President Joe Biden by roughly the same eight percentage point margin he carried four years ago against Hillary Clinton - 53-45%.

(Too Close to Call Nationally)

U.S. House of Representatives (all 16 Districts)

Ohio Senate Republicans have at least held their supermajority advantage at 24-9, and may have added to that supermajority by one seat pending the final tally in a close race in which incumbent Republican Stephanie Kunze is currently leading by 41 votes. Incumbent Democrat Sean O’Brien appears to have lost a close race against Republican challenger Sandra O’Brien.

Ohio House of Representatives (all 99 Districts)

Ohio House Republicans appear to have net gained three seats to increase their supermajority to 64-35, despite expectations going into the election that they would lose around three seats. As a side note, ousted former Speaker Larry Householder won his bid for reelection in House District 72, a race in which he was running unopposed on the ballot, facing only write-in candidates.

Justices of The Supreme Court of Ohio