On January 31, Vorys Advisors hosted a forum titled “The Future of Ohio’s Energy.” The program was intended for members of Ohio’s legislature, developers, companies and community leaders to learn and discuss changes in Ohio’s energy industry. Approximately 85 people attended the program, including nearly a dozen Ohio legislators. Aides to several Ohio State Senators and Representatives also attended portions of the forum. 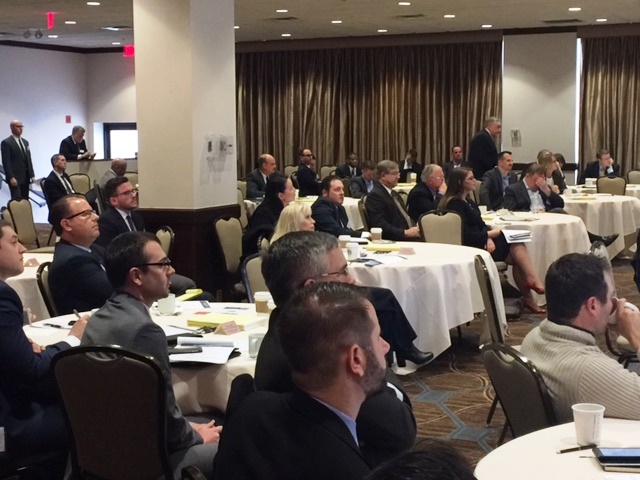 Speakers included Ohio Oil and Gas Association board members, the MarkWest vp of operations, the director and the vp of government relations at Antero Resources, the vp of government and regulatory affairs at Chesapeake Energy, the president and co-CEO of Just Energy, the executive vp of retail and the president and CEO at Dynegy, a senior vp at Exelon Corporation, the executive vp and CCO at Calpine, a professor at The Ohio State University, an executive-in-residence at Cleveland State University, a managing partner of Scioto Energy, the executive vp and general counsel of NRG Energy, the project manager of Advanced Power, the founder and president of Clean Energy Future, the Public Utilities Commission of Ohio chairman, the director of Belden Brick, a vp of the Ohio Manufacturers’ Association, a managing director of JobsOhio, and the Ohio consumers’ counsel.

To learn more about the program, see the presentations or view speaker bios, click here.