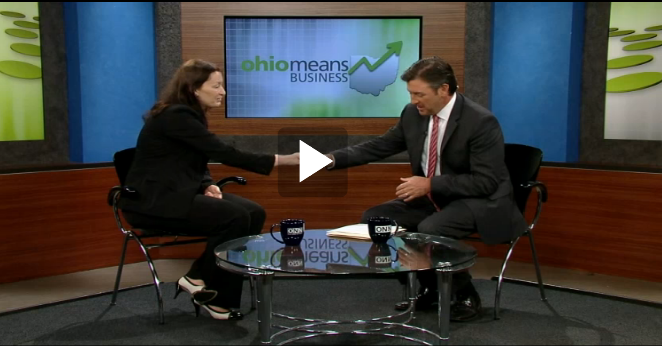 Jolie Havens, a partner in the health care group in the Vorys Columbus office, appeared on the Ohio News Network’s Ohio Means Business television show to discuss the steps employers need to take to comply with the health insurance mandates included in the Affordable Care Act (ACA), also known as health care reform.

During the interview, Havens said that there are generally three possible decisions an employer can make when it comes to offering health care benefits.  She said that an employer may decide to keep current benefits as a retention/recruiting/morale-building tool, especially in industries where these benefits may be deemed necessary to keep a sophisticated, highly-paid employee base. Havens also indicated that employers may choose to drop coverage totally, taking a penalty and sending their employees to the exchange and/or possibly Medicaid.  She said the third option is to maintain some coverage, but without employer subsidies, such that the employer would pay a likely smaller penalty than the one associated with not offering coverage at all.

Havens also highlighted that for longer term compliance issues, every employer needs to get their team of people together to start planning for 2014 and beyond.  She said that this team will often include human resources/benefits personnel, the CFO, IT and internal and/or external legal advisors.