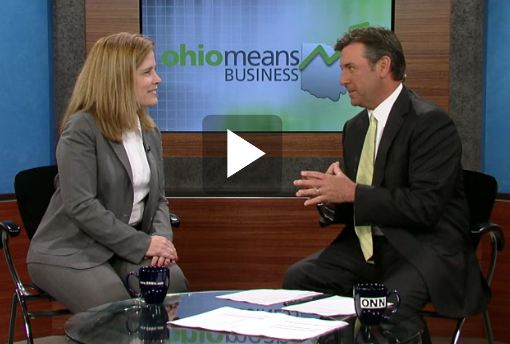 Jackie Ford, a partner in the labor and employment group in the Vorys Columbus office, appeared on the Ohio News Network’s Ohio Means Business  television show to discuss social media policies for employers.

Ohio Means Business host, Mike Kallmeyer, asked Ford about the legal issues related to employers asking job applicants or current employees to provide social media account log-ins and passwords.  Ford said that she believes this practice is already potentially illegal under federal law because the implied threat of being fired from a job or not being considered for one, if you don’t turn over your personal log-in information means that an employer asking for a password is likely in violation of the Stored Communications Privacy Act.

Ford also said that it is vital for employers to develop a social media policy. She noted, however, that crafting a policy is no easy task because the National Labor Relations Board’s Acting General Counsel has issued a series of complicated and confusing directives on social media policies.  Ford said that a few words may mean the difference between a policy that is lawful and one that is not and stressed that it’s important for companies to consult with counsel before implementing a social media policy.